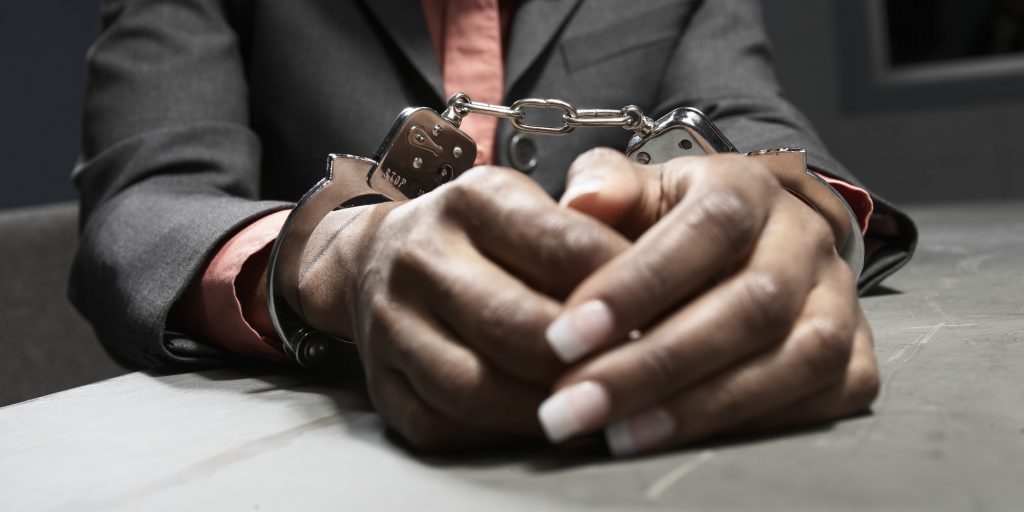 The Prison Reform Trust has published ‘Counted Out’, a report on the inequalities experienced by many black, Asian and minority ethnic women in the criminal justice system. The report states that black and mixed ethnicity women are more than twice as likely as white women in the general population to be arrested, and that black […]